DIRO - The law firm network from Europe for the world.
202
Law Firms
With a common quality approach
2750
Experts
For excellent consulting quality
320
Fields of Law
Networked expertise, custom-fit and individual
45
Languages
So that we always unterstand each other correcly 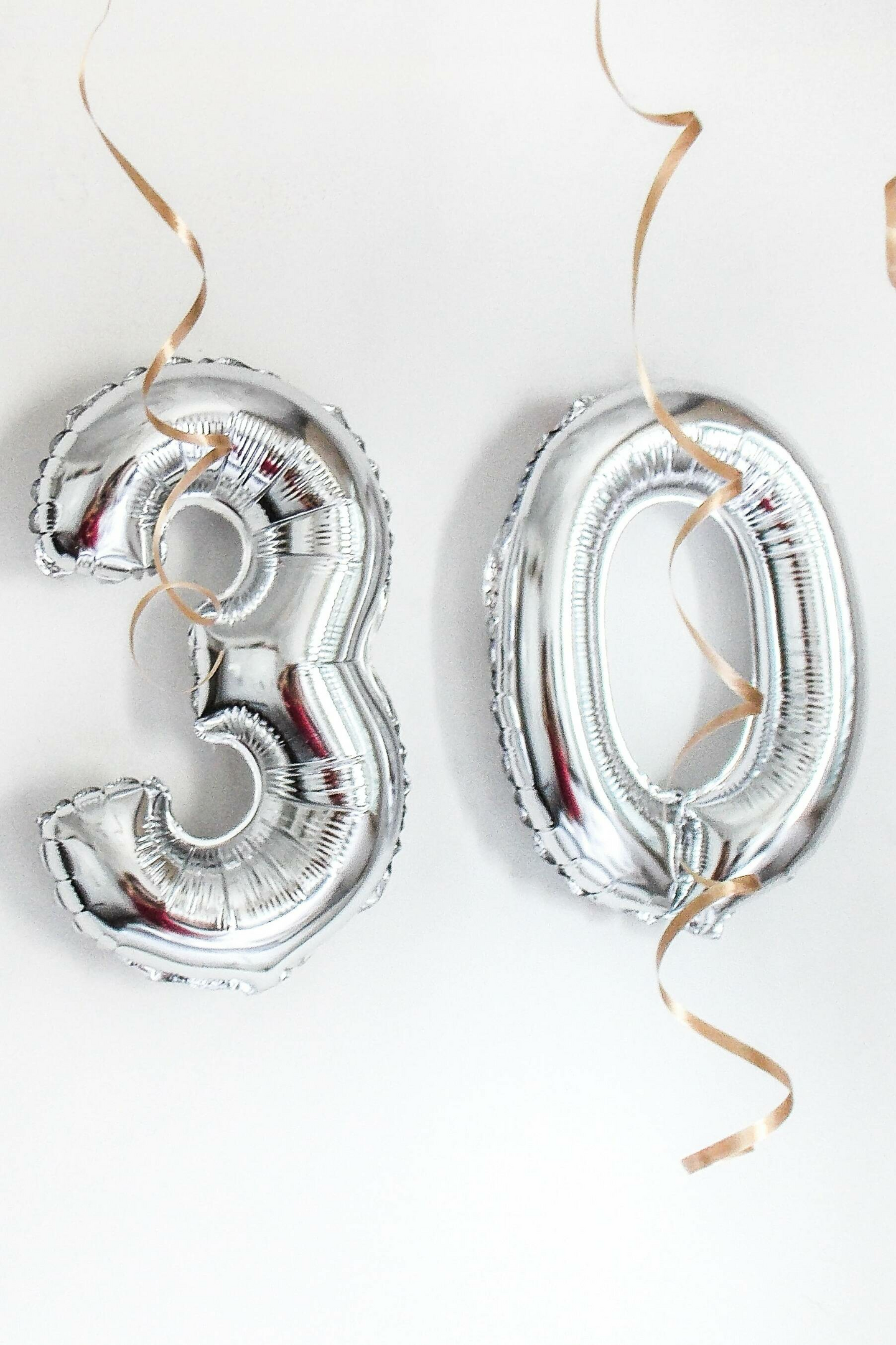 In 1992, Denmark won the world soccer championship, VFB Stuttgart the German championship. Bill Clinton was elected the 42nd President of the United States and Queen Elizabeth celebrated her 40th anniversary.

And on December 3, 1992, DIRO was founded in Frankfurt as an European Economic Interest Grouping.

We would like to look back together with you, but above all look forward. For this purpose, we invite you to our anniversary celebration on 01 and 02 December 2022 in Berlin.

Register now
The DIRO law firms from Europe for the world

As the leading German-speaking network of law firms in Europe, we offer you the perfect advisor for your legal question, who not only advises you personally and competently in all legal matters, but also speaks your language in the truest sense of the word. 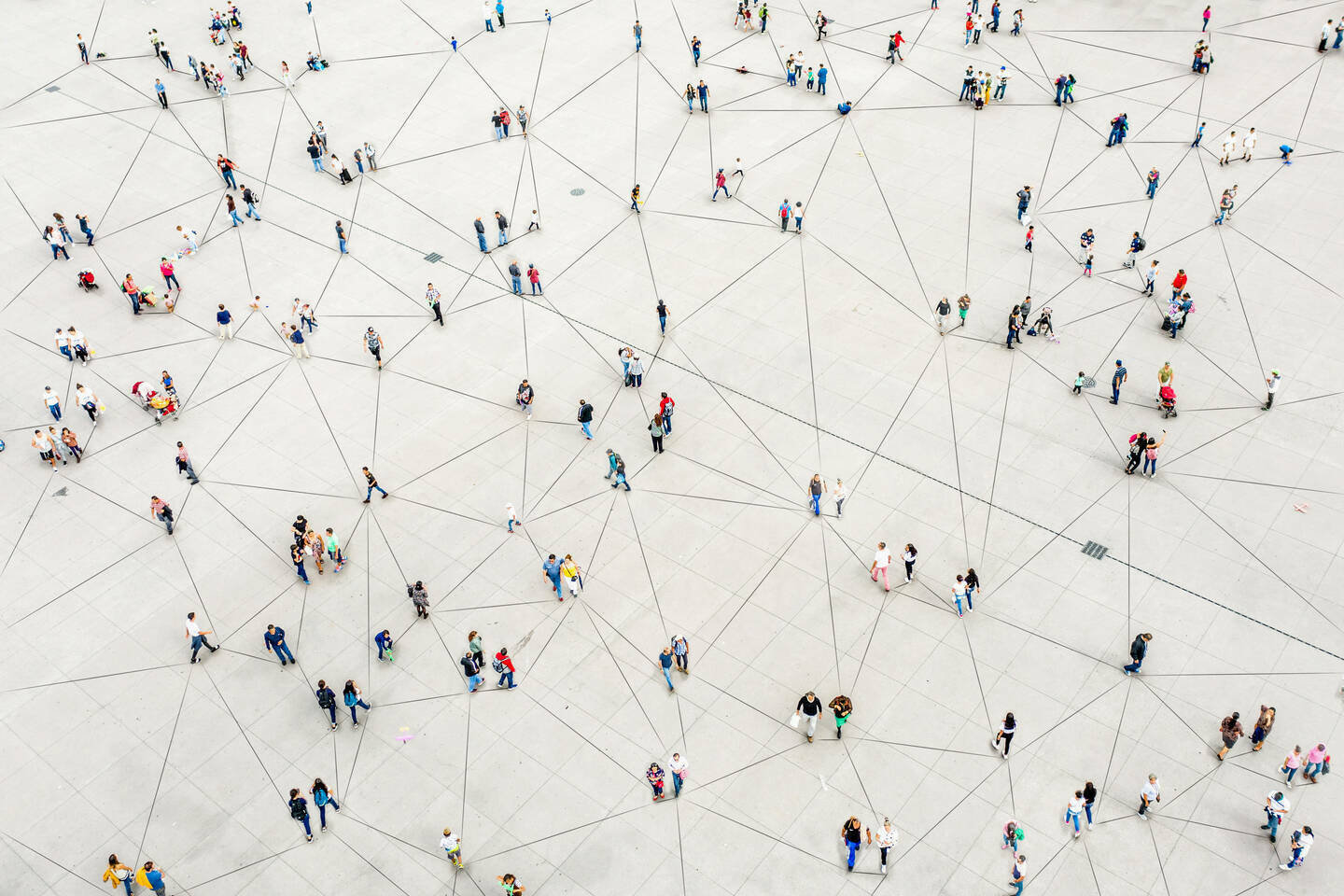 In the interest of our clients

We are there for you when you need legal advice or need to conduct a legal dispute. The DIRO network is characterized by an outstanding quality of advice. This is reflected in the above-average proportion of specialist lawyers in the German DIRO law firms (65% to approx. 20% nationwide).

Our specialist lawyers and specialists in the network have access to the latest information and relevant databases and are committed to common quality standards. We are there for you with more than 1,800 lawyers throughout Europe with our expertise and experience.

Our services for private individuals 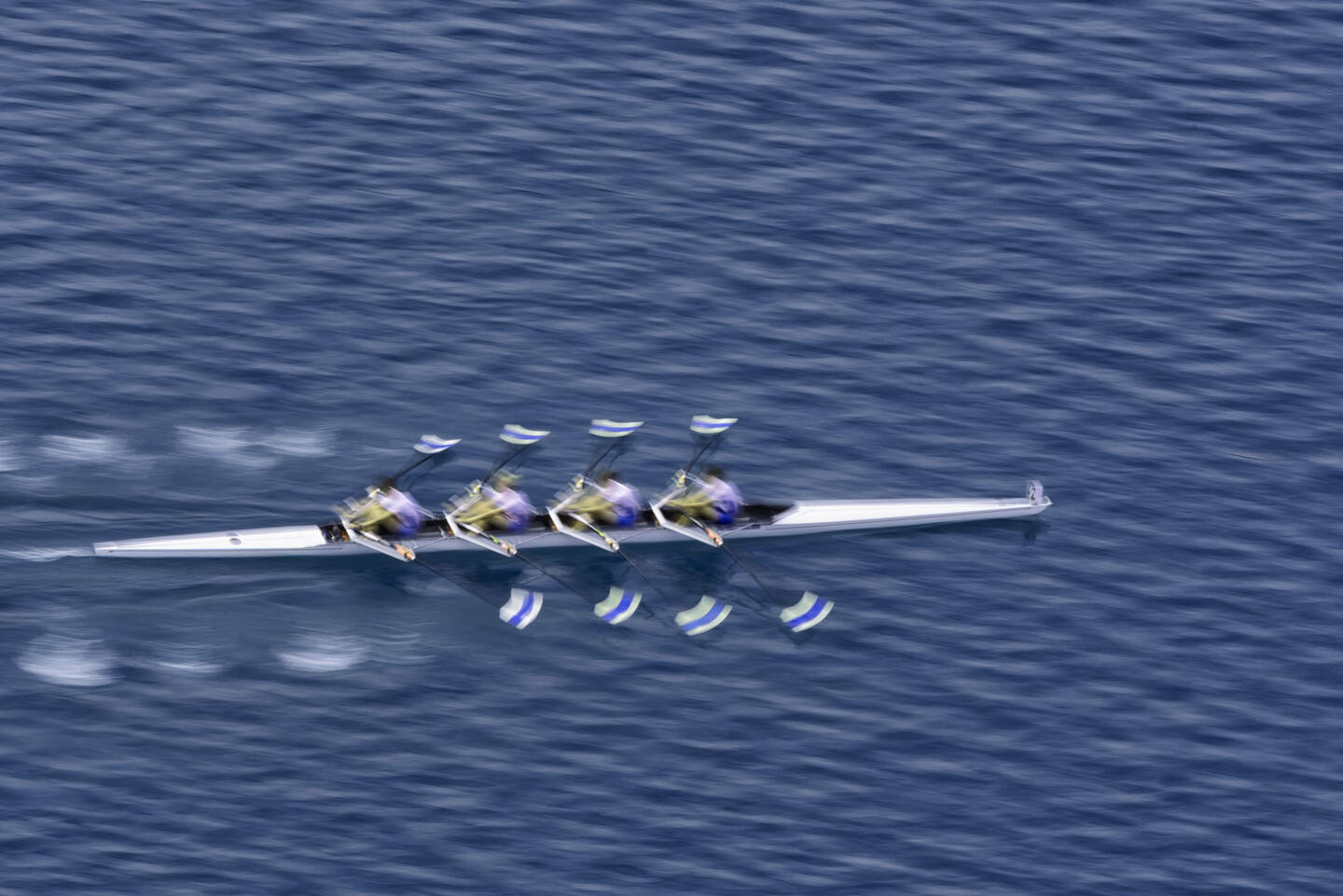 We are where the middle class is. Companies need lawyers who are not only qualified. They understand their business and speak the same language. Because legal advice is a matter of trust. As a network of medium-sized companies, we can offer you reliable solutions at eye level, with personal and competent advice right from the start. Tailor-made solutions with a view to internationally active medium-sized companies are offered by our cooperation DIRO Business.

From Europe for the world - in over 30 countries and always in German.

Commercial law in the DIRO network

What can we do for you? We look forward to hearing from you.

The protection of your data is very important for us.

For an ideal user experience, we use cookies in our offer - in compliance with very strict data economy. Therefore, we only use cookies on our website that are essential for its operation.

Essential cookies enable fundamental functions and are necessary for the impeccable functioning of the website, for example, for storing the offer’s settings set by the user or securityrelated measures such as the protection of web forms. Thus, it is not possible to deactivate them.

Name
_osm_location
Purpose
Presentation of addresses on a map that is embedded in the website.
Provider
OpenStreetMap Foundation
Term
1 year

Cookies, with which the use of the service is measured. We use the open source software Matomo for these statistics, which is operated on our own servers and collects anonymous data only.